Building capacity over the decades

Silvio Bot had a passion and talent for construction, and an  entrepreneurial drive to build a company that would do it well.  In 1957, he started a small, three-person concrete forming operation, in Oakville, Ontario.   In the 1980’s, he prepared for work along the Highway 11/69/17 corridors  by studying the topography of Ontario’s northern region from the window of his Cessna 185.  Always a hands-on leader,  in 1989, he was on the bridge deck of the Highway 401/410 interchange, to celebrate Bot Construction’s completion of Ontario’s then longest, multi-level, post-tensioned structure – and to mark the company’s transition from forming to  full service infrastructure contractor.

Under Silvio’s focused direction, and as leadership of the company passed from founder to the next generation in the 1990’s,  we  continued to deepen our expertise and build our equipment capacity.

Highways and Hydro Electric Infrastructure in the Expansion Decades

Bot Construction grew in step with the strong demand for construction services that marked the expansion years of the 1950’s and 1960’s, taking on projects that improved the road network connecting the manufacturing heartland of central Ontario to commercial markets and population centres in other regions of the province.  Our expertise in highway expansion, bridges, and large earth and rock works, for which Bot Construction is known today, was gained building roads through the granite bedrock and muskeg swamp of the Precambrian Shield of northern Ontario during these decades.

By the close of the 1970’s, our portfolio of completed projects included major urban expressways and bridges, such as for the E.C. Row Expressway through Windsor, Ontario, the Highway 417 East Ottawa expansion, and the new Highway 403/QEW interchange at Burlington.  Bot was also one of the first construction companies to set up camp at James Bay, Quebec, in 1972, to begin a ten-year project building access roads and constructing 31 dykes and dams for the La Grande Hydroelectric complex.

The history of Bot Construction is also rich with stories of Canada’s far north. During the 1990’s, we undertook the complex logistics of moving materials and equipment down the Mackenzie River, through Inuvik to Tuktoyaktuk and out along the Arctic coast line, to build short range radar stations, under contract with the Canadian Department of National Defense. The installation work was completed over 1,000 km from the Alaska border, east to Coppermine, Nunavut.

The selected examples of our works chronicled below illustrate our  steady and deliberate growth over the decades.

February 9th is Founder’s Day at Bot. Annually, we celebrate our accomplishments and reflect on the values and legacy of founder, Silvio Bot, that are the heart of our organization.

Founded by Silvio Bot in 1957, in Oakville, Ontario 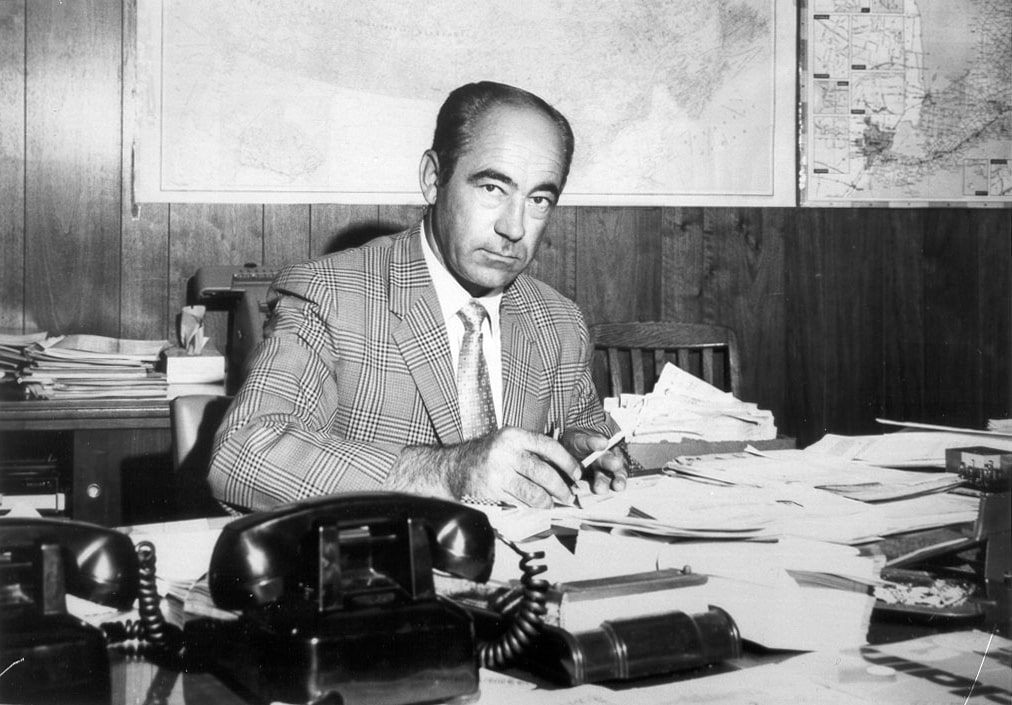 Born on February 9, 1925 in Morsano al Tagliamento, a small town in northern Italy, Silvio Bot was ‘born to be a builder’. With a strong work ethic and a strong desire to succeed, he honed his carpentry and mechanical skills building bridges and repairing aircraft in war-time and post-war Italy.

Silvio Bot immigrated to Canada in 1948 and took work as a farm labourer in the Chatham, Ontario area. He quickly established a reputation for construction skill and mechanical know-how, repairing barns and farm machinery and equipment. By the early 1950s, he was back in the heavy construction trade, working with Halton Paving building culverts for municipal road works.

Through the 1960s and 1970s, Silvio focused on expanding the company’s service capacity and its heavy equipment fleet, in step with the increased demand for road works in a growing and prospering province. He pursued opportunities to extend the operations of Bot Construction beyond the Hwy 401 corridor of central Ontario to the southern, eastern, and northern regions of Ontario, to Quebec and to Canada’s far north.

With an impressive portfolio of successfully completed major infrastructure works, by 1990 Silvio Bot had secured the company’s place in the transportation infrastructure sector, and its reputation for excellence in construction project management and delivery.

Silvio’s passion for his work and his entrepreneurial spirit and commitment to quality remain the defining values of Bot Construction and continue to drive our success.